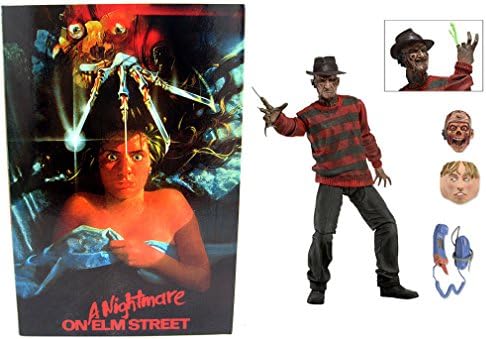 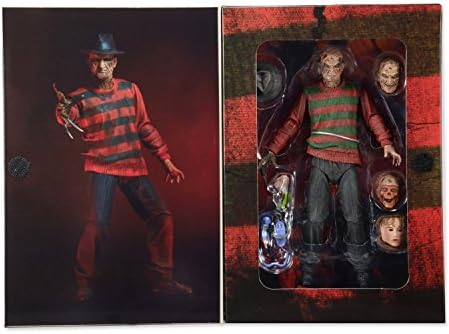 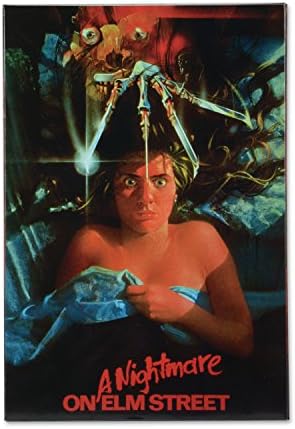 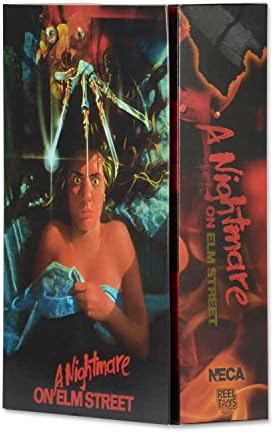 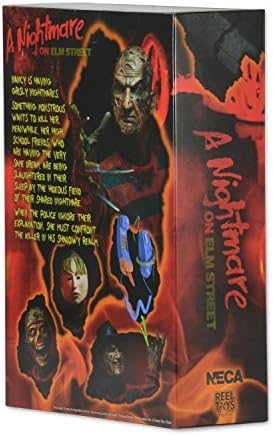 Price: [price_with_discount]
(as of [price_update_date] – Details)

[ad_1]
To commemorate the 30th Anniversary of the original Nightmare on Elm Street we are proud to present the definitive version of Freddy as he first appeared in the 1984 classic. Freddy stands nearly 7″ tall and features an all new fully articulated lower body featuring ball-hinged thighs and knees. Freddy includes 3 interchangeable heads including closed mouth, open mouth grimace and skull face. He features an interchangeable left hand with 2 fingers cut off and includes a dead skin mask, tongue phone and his trusty fedora. Loaded with features, detail and articulation this is the Freddy figure to own. Packaged in a Deluxe 30th Anniversary window box.

Buy Now
About US