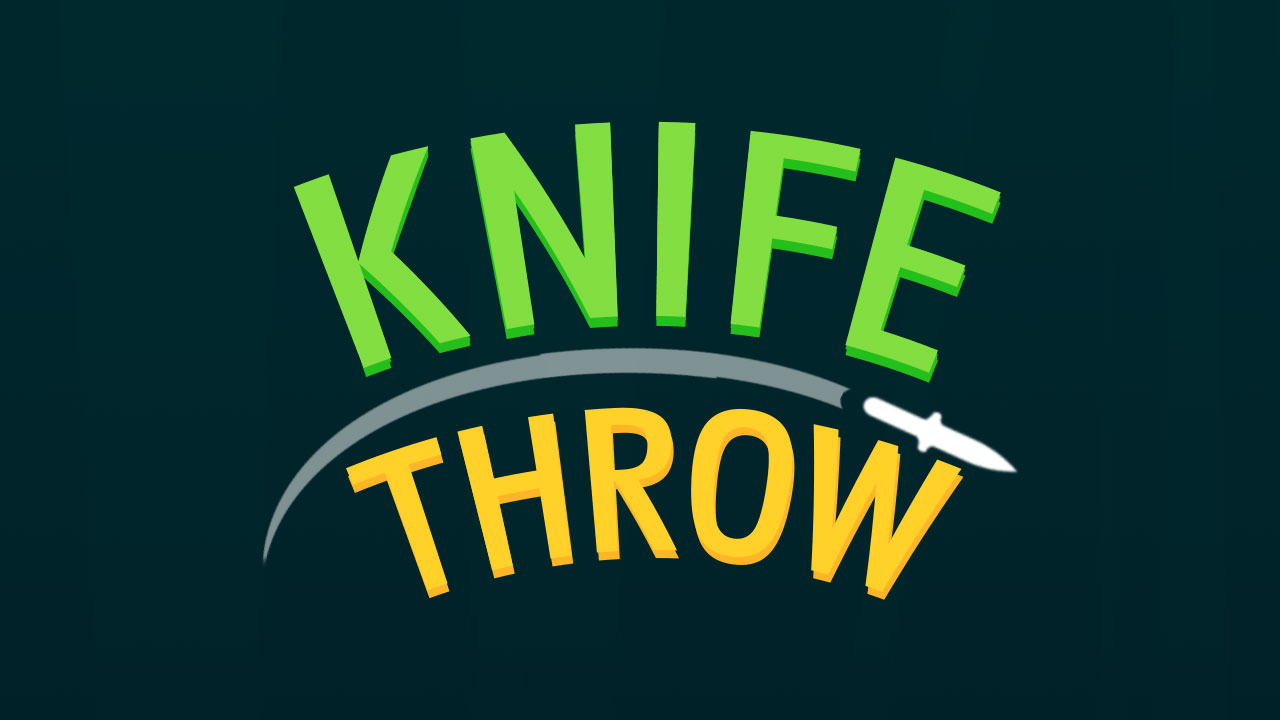 Knife Throw is a highly polished Knife Hit clone made on Buildbox 2. It is a very addicting and trendy game. This template contains a very polished mechanics and graphics that mirror the quality of the original game. Knife Throw also inherited the addicted and fun gameplay from its inspiration. The game is challenging and requires a high skill ceiling but at the same time has a low skill floor making it easily accessible to newbies and casual players.

More Details
About US